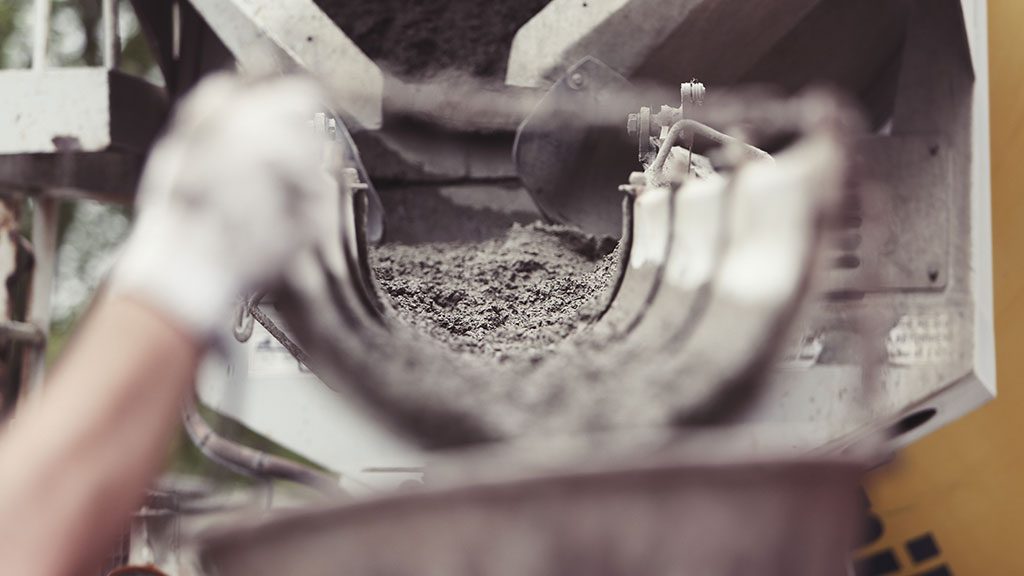 It’s one thing for architects and engineers to create flowing structures to enhance esthetics in public spaces, but the execution is often a massive challenge for the construction crews.

And that’s the case in point at the Toronto Transit Commission’s Pioneer Village station on the $3.2 billion Toronto-York Spadina subway line extension where three critical components triggered some deep thinking.

Clearly the execution by Limen Structures hit the mark set by the IBI Group designers, winning a 2018 Ontario Concrete Award in the Architectural Merit-Cast-in-Place category for the exposed architectural concrete which included a curved ceiling slab, iconic rock-wall and massive sloped elliptical columns. Amir Soleimani, general manager of Limen’s formwork division, says when they first saw the plans and realized the scope of the formwork required there was a little bit of head scratching.

“ICI (Industrial-Commercial-Institutional) is always more challenging than residential, generally,” he says. “But this was a real challenge. Still, it was an honour for us to get the contract and do the work and, of course, win this award.”

The elliptical columns required a little trial and error to get the curves right and to ensure that the pieces would fit together seamlessly and still accommodate the required rebar, he says. General contractor Walsh Canada was working with engineers WSP Canada on the $225 million station. St Marys CBM provided the mixes with Harris Rebar installing the metal work. The elliptical columns rise from the platform level at different angles, there was no one-size-fits-all forming.

“These elliptical columns go from the raft slab to the saddle slab,” says Soleimani. “There are 19 of them, six are in two sequences and two flow from top to bottom. The highest is 12 metres; the lowest is some six metres.”

To pour them into forms meant sectioning the biggest columns into three pieces, Soleimani says.

“Four were in doubles, so eight columns and the rest were singles,” he says. “In some we used the same middle but custom-made forms for the top and bottom because they were different heights.”

The curves meant going to fibreglass forms, he says, and that mean some intricate engineering.

Limen brought in a consultant to design the forms using some high-level engineering 3D software. They sent the data to a specialty manufacturer in Texas.

Tying the rebar in was also tricky because it added pressure to the forms and had to be tied in at specific X-Y-Z co-ordinates before the fibreglass was installed.

SUBMITTED PHOTO—Pictured above is the elliptical column formwork used during construction of the TTC’s Pioneer Village station. There were 19 columns in total, all designed with 3D software.

“We did some trial and error testing off-side to see what would work best,” Soleimani says. “We did some mock-ups before pouring the actual columns and went through a learning curve.

“And to ensure everything was seamless with the self-consolidating concrete, we used guillotine valves and poured from the bottom which turned out to be the best method. The fibreglass actually released really well and we got a good finish.”

We use cookies to ensure that we give you the best experience on our website. If you continue to use this site we will assume that you are happy with it.Ok